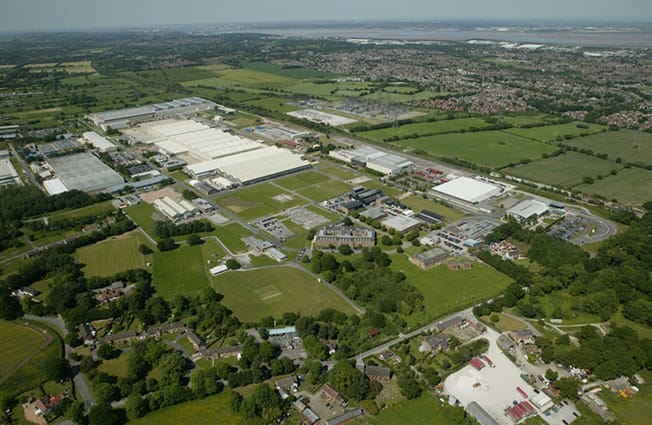 With the Technology Park owner recognising the age of the network and some of the risks associated with the distribution system, they committed to significant investment and improvement which included replacement of the HV/LV infrastructure and switchgear.

A team of seven engineers from Quartzelec’s Wrexham business were involved in the project. One that involved planned shutdowns and changeovers, often meaning weekend work... arrangements individually scheduled with the park’s tenants.

It is distinctly possible that this work represents only the first phase of a larger three to four year project.